The Subaru Forester is a compact crossover manufactured since 1997 by Subaru. It was introduced in 1997 as a compact crossover wagon. It has been crowned Motor Trend’s 2009 and 2014 SUV of the Year and The Car Connection’s Best Car To Buy 2014
Towbars are rated to the vehicles maximum towing capacity and are a must if towing caravans, large trailer, boats or horse size floats 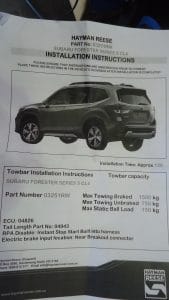 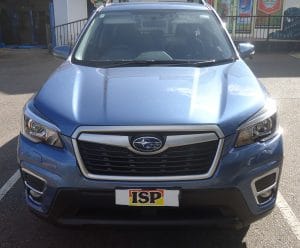 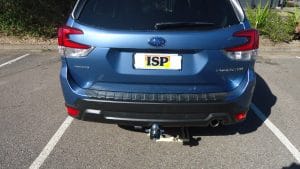 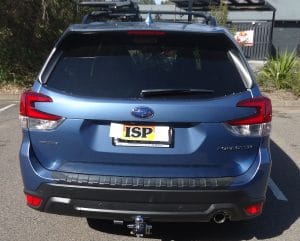 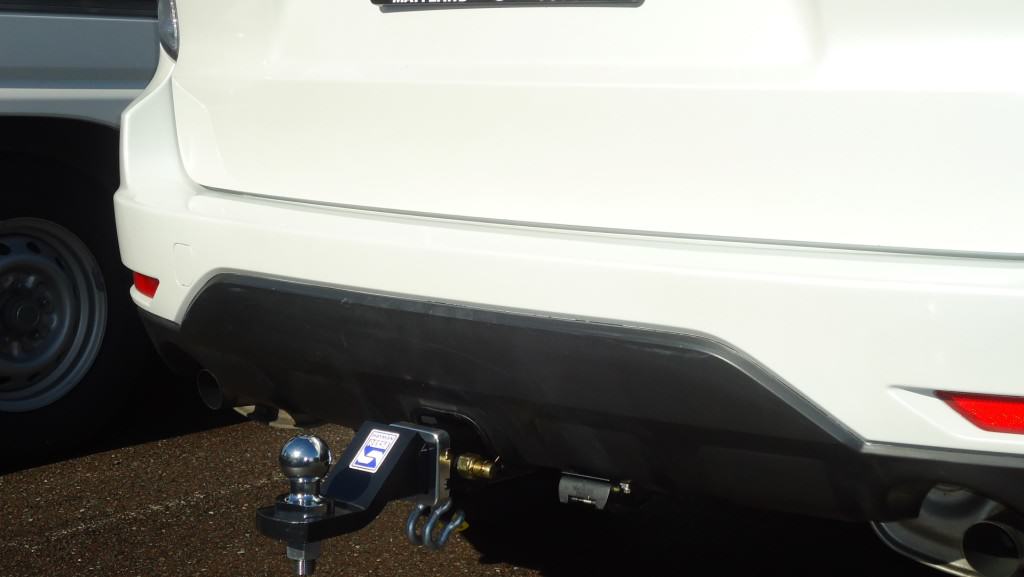 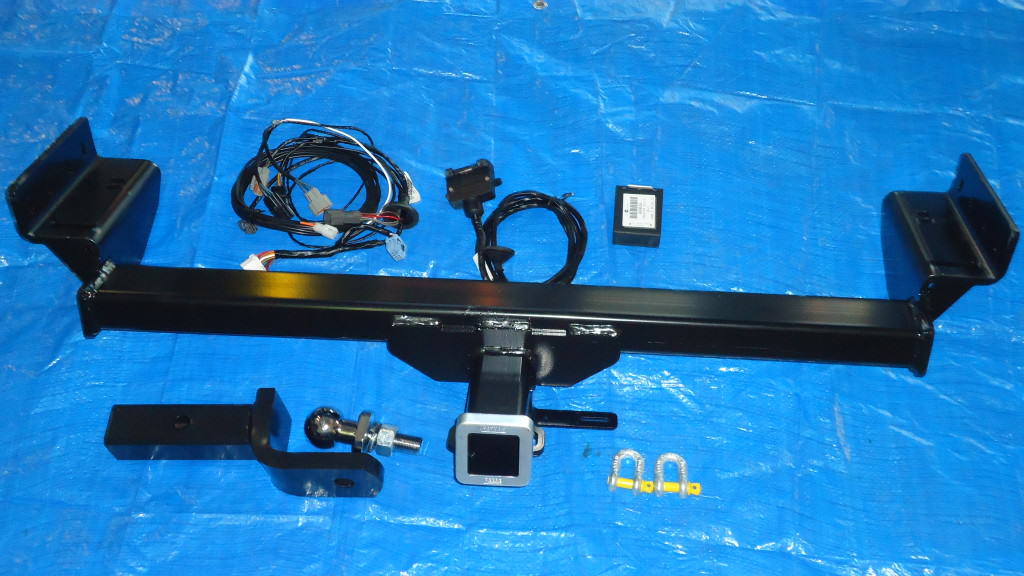 Ask about getting a towbar for a Subaru Forrester

There is a Hayman Reese towbar kit available to suit most Subaru cars including the Forrester.

If you have a Subaru Forrester or similar Subaru and need a etc or any other towing or trailer parts Call Us Today! 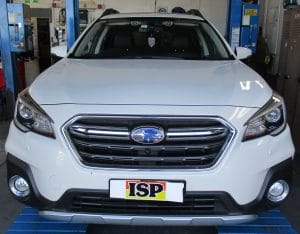 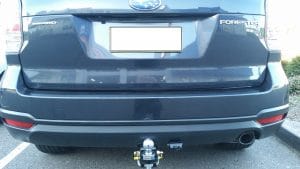 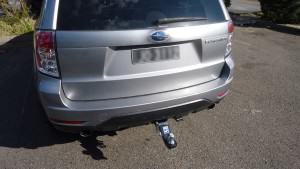 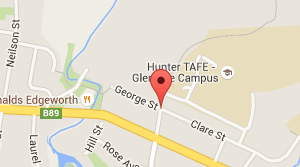